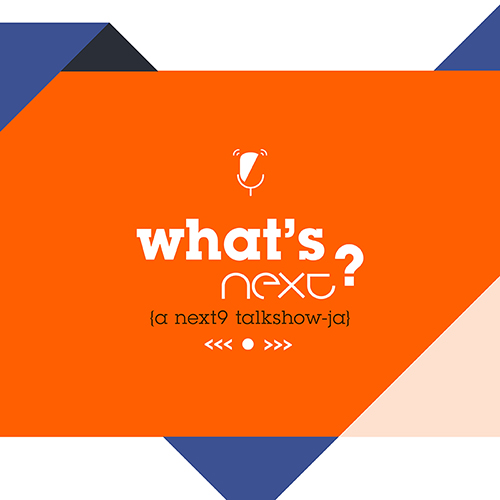 Social Media increasingly takes over the role of the press. While it was up to the vigilance of the editor to publish something, now it is the individual decision of each user whether s/he believes what s/he reads or not.

In today’s episode of What’s next podcast series, host András Mihálovits is searching for answers to these questions with Attila Kert, director of Euronews, Dávid Szirmay, deputy editor-in-chief of Blikk and Gábor Polyák media lawyer, head of research at Mérték Media Monitor.

In the first episode of the series, moderator András Mihálovits András, András Bódis, managing director of Válasz Online publishing, Ferenc Hammer media researcher and Iván Nagy, Editor-in-chief of hvg.hu, are discussing whether an economically independent media enterprise can exist in Hungary today. What is more important for independence: subscribers or corporate advertisers? How persistent are readers: do they impulsively support a medium or can the old subscription model be revived online? How can subscribers be lured and retained permanently? How long can the current model last, do young people read traditional online press and which are the ones they are willing to pay for? The recording is available in Hungarian.